Nearby Hanshin and Hokusetsu areas

Hanshinkan—the area between Osaka and Kobe—encompasses cities such as Takarazuka, Nishinomiya, and Ashiya. During the early 20th century, this area saw the flourishing of a distinctive and sophisticated culture known as “Hanshinkan Modernism”. Remnants of that era can still be seen today in the form of period architecture. A number of chic-looking shops and restaurants further enhance the sense of style. Hanshinkan, in particular the Nada Gogō and Itami neighborhoods, has long been a thriving sake-brewing area. Takarazuka even had its own sake breweries in the Kohama district during the Edo Period. You can find traces of those sake-brewing days in the local townscape. 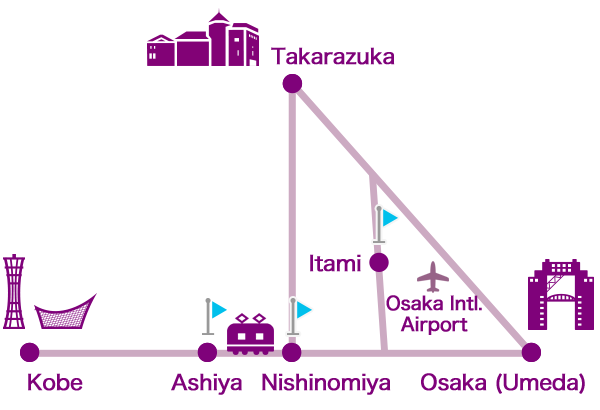 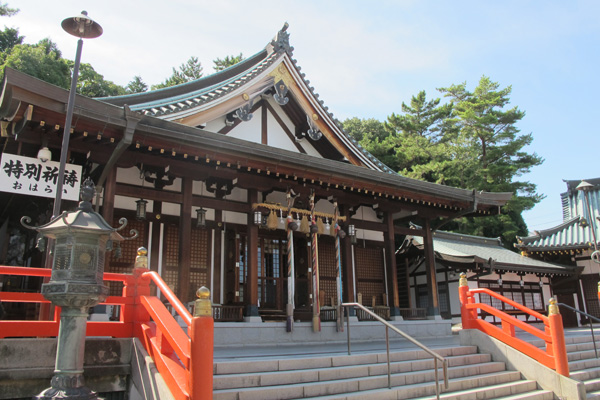 Tōkōji, one of the 3 greatest temples for warding off evil 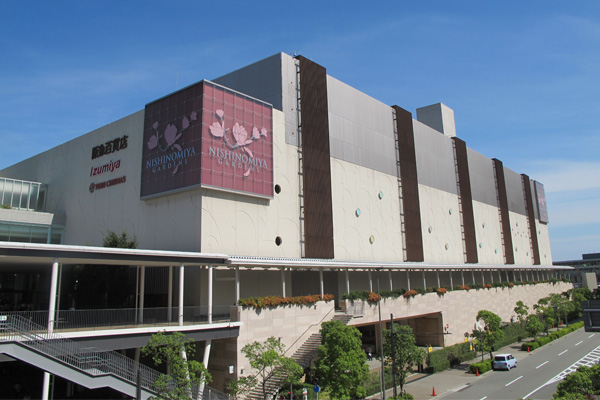 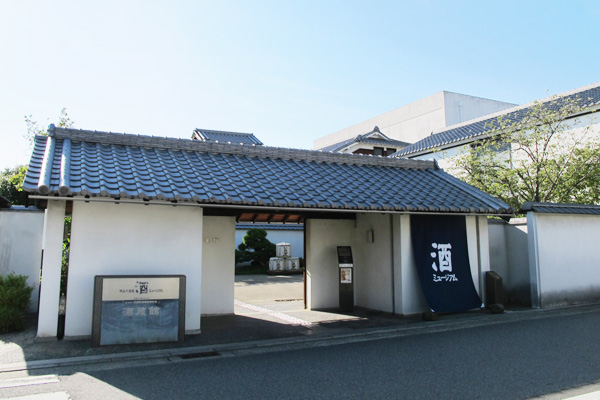 One of the sake museums in Nada Gogō 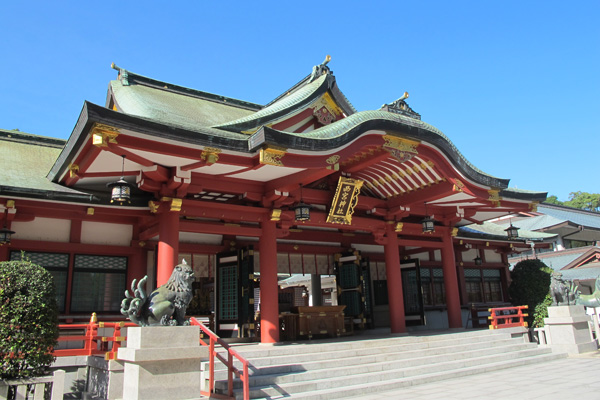 Nishinomiya-jinja, the head shrine of Ebisu 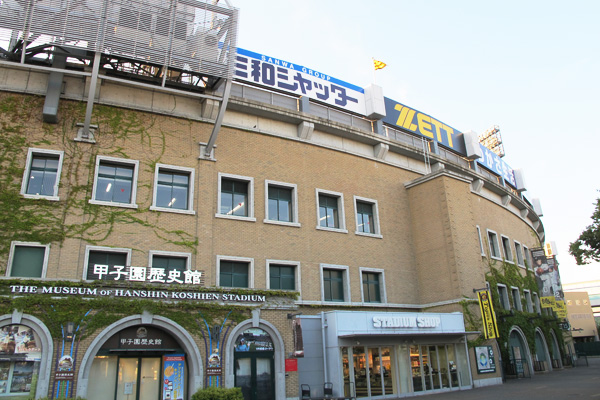 Kōshien Stadium was built in 1924

Nishinomiya lies to the west of Takarazuka, almost in the middle of Osaka and Kobe. The city is known for the Hanshin Kōshien Stadium and for Nishinomiya-jinja Shrine, which is famed for its annual fukuotoko (“lucky man”) race. Nishinomiya is also where Nadano-ki-ippon sake is brewed, using Miyamizu well water.

● Mondo-yakujin Tōkōji Temple
This temple is dedicated to Yakujin-myōō, a deity believed to protect against all evil and misfortune. The grand festival held every year on January 18 and 19 gathers crowds of people seeking to ward off bad luck.

● Hankyu Nishinomiya Gardens
One of the largest shopping malls in Kansai, it’s located right next to Hankyu Nishinomiya-kitaguchi Station. Among the 260 or so stores, you’ll find a department store and a cinema complex—and fun for all ages.

● Nishinomiya-jinja Shrine
Nishinomiya-jinja is the head shrine consecrated to Ebisu, a deity of good luck and business success. It’s known for its traditional January ritual in which the three luckiest men of the year are chosen. Men waiting at the main gate race to the main hall, with the first three being designated the lucky fukuotoko. Affectionately called “Ebessan,” the shrine hosts the Tōka Ebisu festival every January, drawing more than a million people.

● Hanshin Kōshien Stadium
Home of the Hanshin Tigers, a professional baseball team. The Museum of Hanshin Kōshien Stadium, located beneath the outfield stands, is also open on non-game days. Learn about the Tigers and about the annual high school baseball tournaments held at the stadium. Tours offer fans a look behind the scenes at the dugouts, bullpen, and locker rooms. 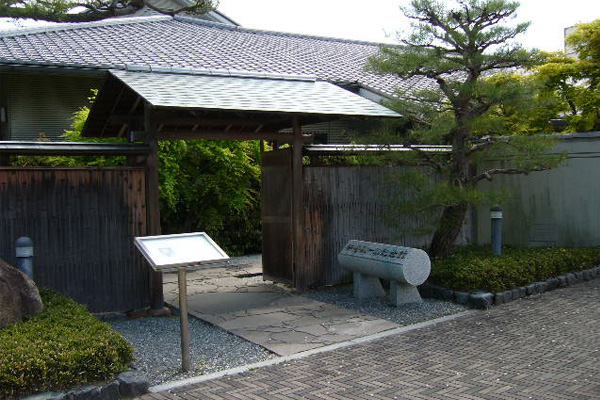 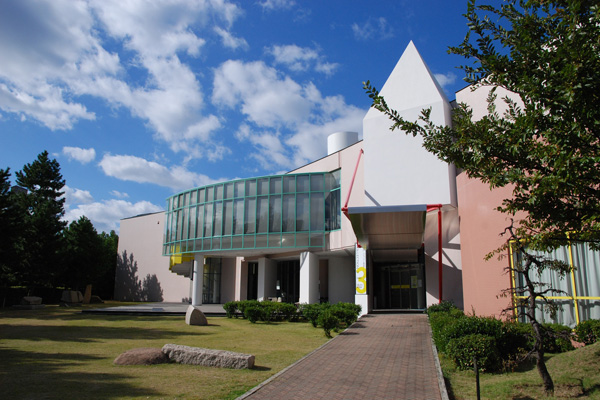 The Ashiya City Museum of Art and History holds workshops

This city is known for its upscale residential neighborhoods. The Hanshinkan Modernism movement, which originated here, is visible in Western-style architecture from that era. The city also boasts a number of noted cultural facilities. Ashiya has been the setting for numerous novels, including Sasameyuki (“The Makioka Sisters”) by Junichirō Tanizaki.

● Tanizaki Junichirō Memorial Museum of Literature
This museum devoted to the great novelist houses his favorite desk, manuscripts, books, and other items, some donated by his family. The museum is designed in the sukiya architectural style, which the author favored. The garden is also a must-see.

● Ashiya City Museum of Art and History
A cultural arts complex comprising two sections—one devoted to the arts, the other to history. The Art section features artists connected to Ashiya, such as Jirō Yoshihara, the leader of the Gutai Art Association avant-garde movement, and Narashige Koide, a Western-style painter. The History section is devoted to the nature and history of Ashiya. 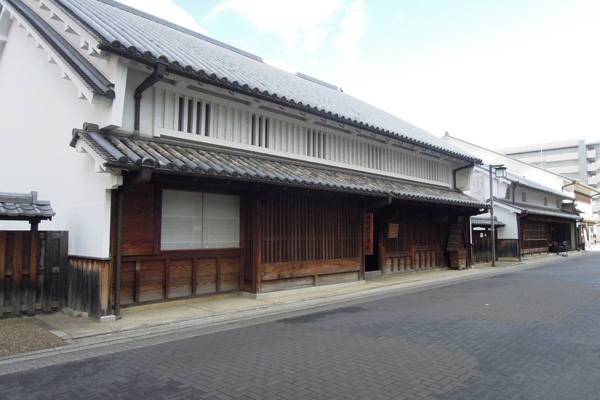 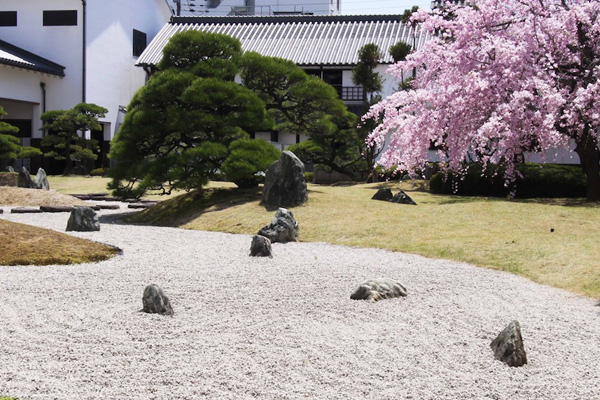 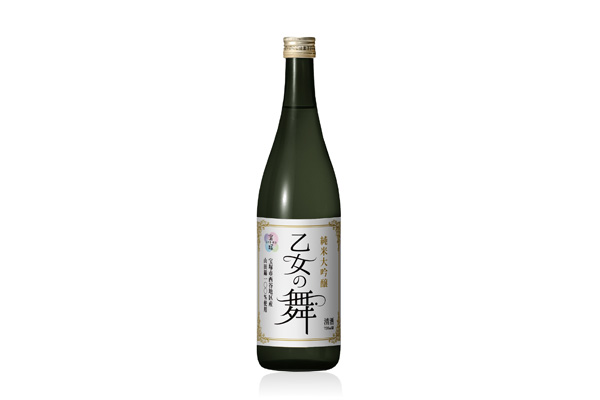 Itami is said to be the birthplace of seishu (“clear sake”). Itami flourished as one of the 12 sake-brewing areas collectively called Sessen Jūnigō. In the early Edo Period about 400 years ago, Itami sake brewers developed a method for making clear sake that contrasted with the conventional cloudy sake of that time. They shipped their products to Edo (Tokyo). Sessen Jūnigō also included Kohama village (present-day Kohama, Takarazuka). You can still find sugidama (cedar ball) hanging from the eaves of sake establishments to indicate in the traditional manner that a fresh batch is on its way.
In downtown Itami, you’ll find two active sake breweries. Otomeno-mai is an Itami-made sake, produced from sake rice grown in the Nishitani district of Takarazuka.

● Miyanomae Bunkano-sato
A cultural zone comprising the Itami City Museum of Art, the Museum of Arts and Crafts Itami, the Itamigōchō Craft Shop, Itamigōchō-kan (traditional Japanese houses), and the Kakimori Collection (a library-museum for one of Japan’s three major collections of haiku poetry). The Edo Period houses, sake brewery, and Japanese garden are all open to the public.

● Itami Sakagura-dōri
A street dubbed “Sake Brewery Avenue,” running between JR Itami Station and Hankyu Itami Station. You’ll find the former site of Arioka Castle as well as the Chōjukura restaurant (a renovated sake brewery) and a well that supplies sake-brewing water to the Itami Oimatsu Brewing company. Restaurants of unique character line the street. Throughout the year, events are held here to celebrate Itami’s status as one of the original homes of sake.

■ Otomeno-mai junmai daiginjō sake, made from Yamada Nishiki rice grown in Nishitani
This premium sake is made with 100% Yamada Nishiki sake rice grown in Nishitani, Takarazuka. A new Takarazuka-brand product, this sake is made in Itami by the Konishi Brewing company. Despite its rich, fruity aroma it is light and smooth on the palate. You’ll find it only at certain locations, including selected sake sellers in Takarazuka.