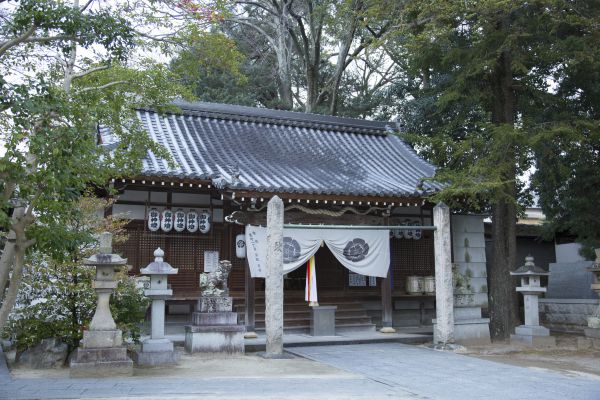 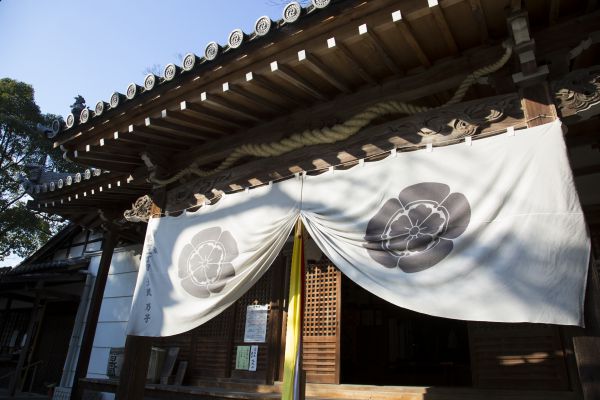 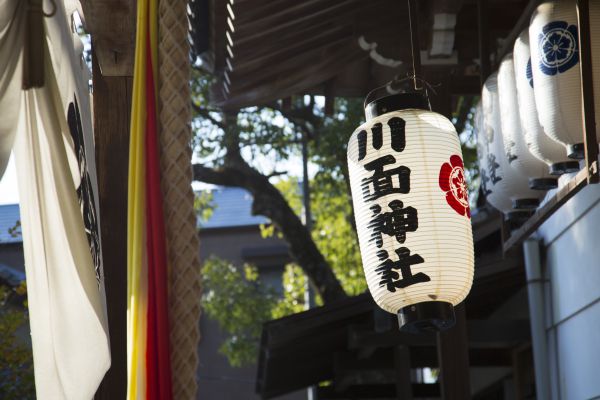 A shrine to pray for career success; one beloved by Takarazuka Revue members

This shrine was built in 794 as the guardian shrine of Kawamo Village. It was once devastated during a battle between Oda Nobunaga and Araki Murashige, but it was restored by Katagiri Katsumoto, who was appointed by Toyotomi Hideyoshi to oversee civil engineering works. The current main hall was constructed in the latter half of the Edo Period (1603–1867) and is dedicated to three deities: Takamimusubi, Kamimusubi, and Amaterasu Ōmikami. The shrine, nicknamed Shusse-jinja (“the shrine for career success”), is a favorite among members of the Takarazuka Revue and students of the Takarazuka Music School.

The Kawamo Danjiri-matsuri festival is held each year on October 22 and 23. With three danjiri floats entering the shrine, the festival is very impressive and compelling.