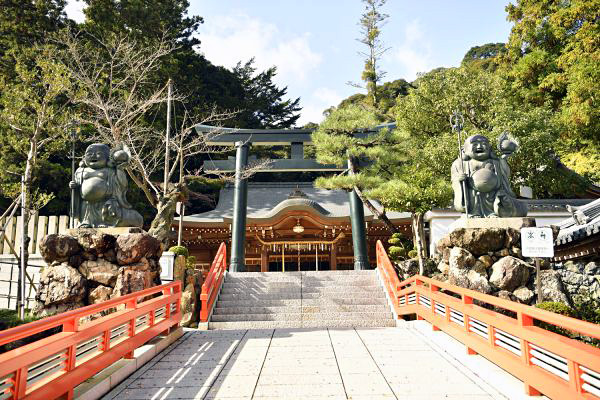 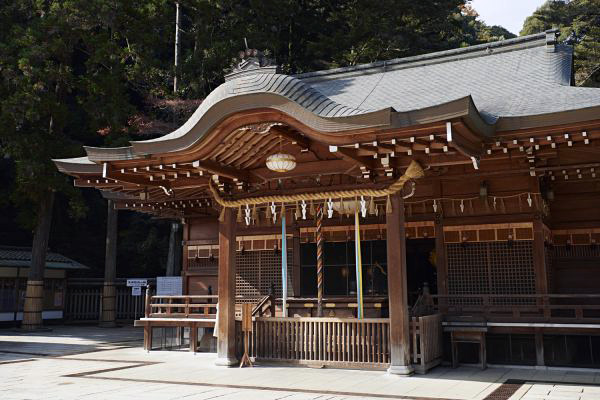 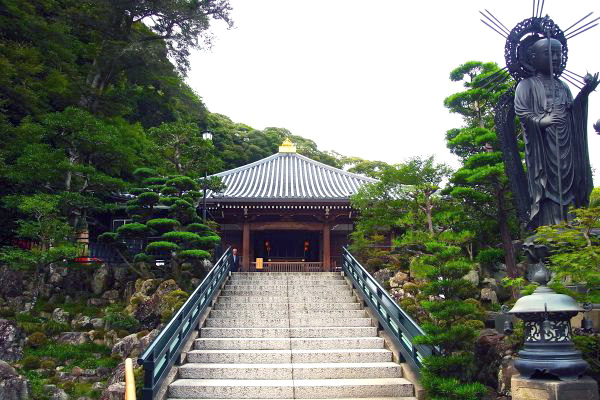 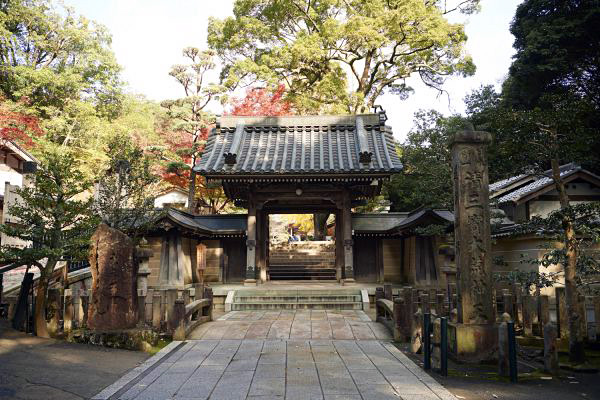 This old temple was founded in the early Heian Period (794–1185) under Emperor Uda’s orders. The temple was initially composed of Seichōji (a temple) and Kōjinja (a shrine), which were established on the ridge and at the western valley, respectively. Kōjinja managed to remain intact through the fires of the Genpei War (1180–1185) and the Sengoku Period (1467–1568). Kiyoshikōjin Seichōji adopted its present form in the Edo Period (1603–1867).
It is one of the 18 head temples of the Shingon sect, and it enshrines Sanpōkōjin as the guardian of Dainichi Nyorai, the principal object of worship of Seichōji.

Sanpōkōjin is the deity of fire and kitchens. Fire is considered sacred, because it has the power to purify everything. And the cooking stove (or kitchen) is considered the center of homes and businesses because it uses this sacred fire. Therefore, worshipping Kōjin is believed to bring benefits such as safety to family, success in business, protection from evil, and good fortune.