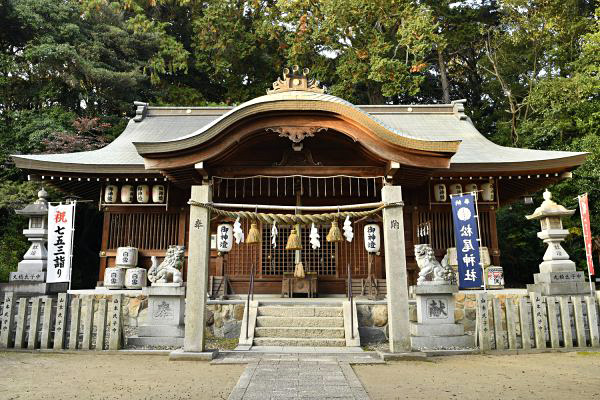 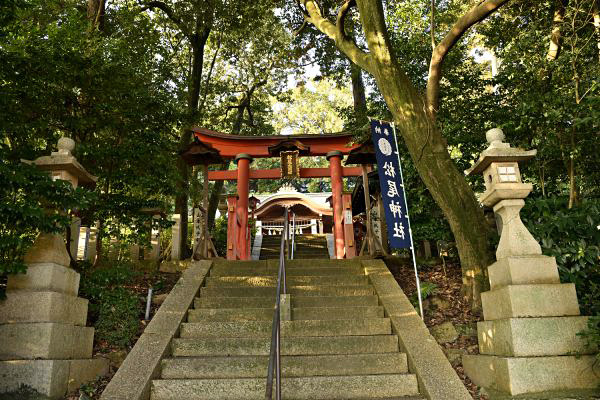 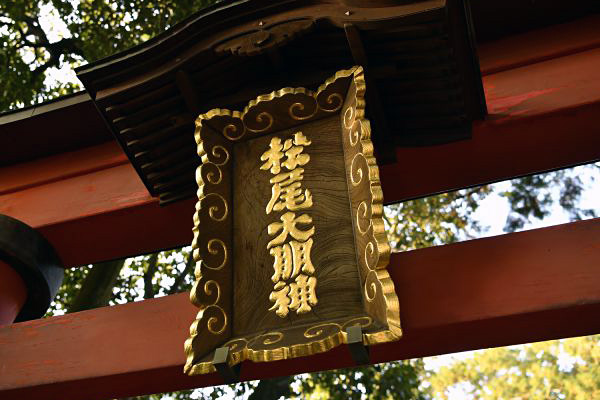 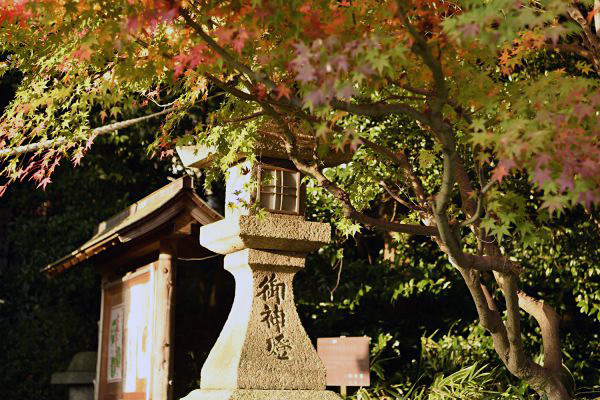 A shrine venerated by the Shogunate family

This shrine is said to have been established during the Anna era (968–970) to worship Sakanoue no Tamuramaro as the deity of war. Since Tamuramaro’s childhood name was Matsuomaru, this shrine was initially called Matsuomaru Shrine. Takarazuka city has designated its main hall a cultural property and its grounds (which include a tall oak tree) a nature conservation area. In the Edo Period (1603–1867), every shogun would, upon taking office, express his reverence to the shrine by presenting a new bow as a symbol of protection. Together with nearby Tenman-jinja Shrine, Matsuo-jinja holds a danjiri (float-pulling) festival.