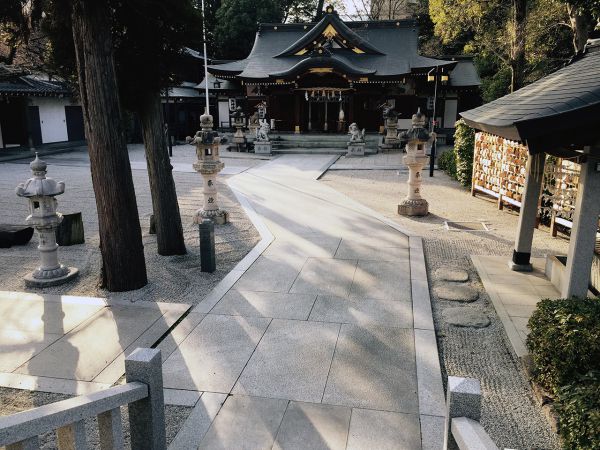 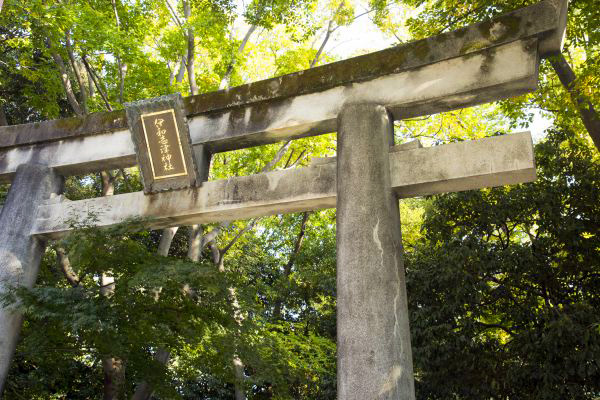 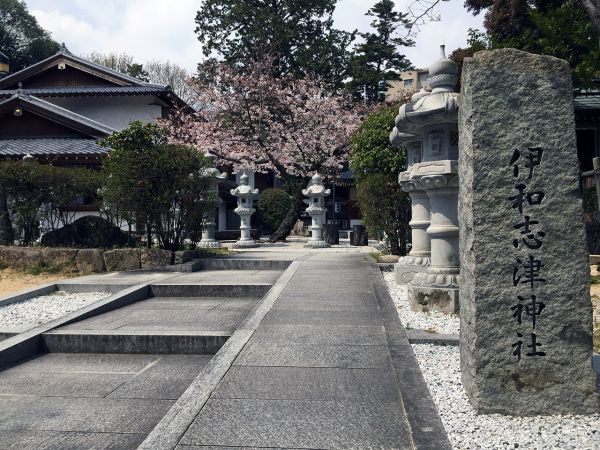 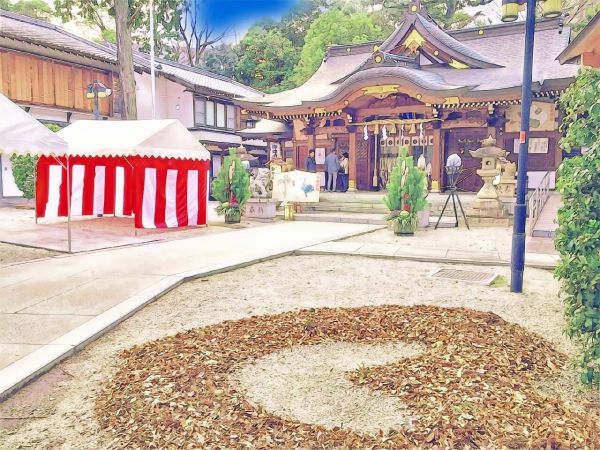 A story is told of Katō Kiyomasa, a famous military commander in the Sengoku (“warring states”) Period. They say he captured a tiger during the Korean Campaigns, brought it back to Japan, and kept it in the bushes of the spacious precincts of Iwashizu-jinja.
Takarazuka city has designated the main hall a cultural property and has given special preservation status to the forest on the almost 10,000 square meters of shrine grounds.