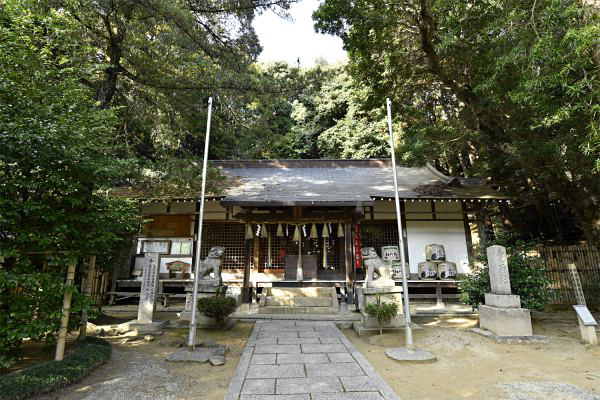 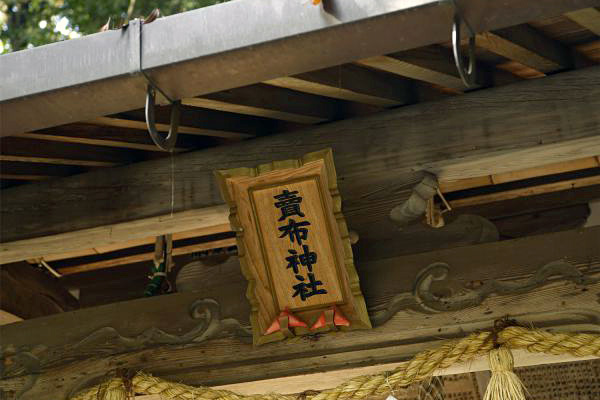 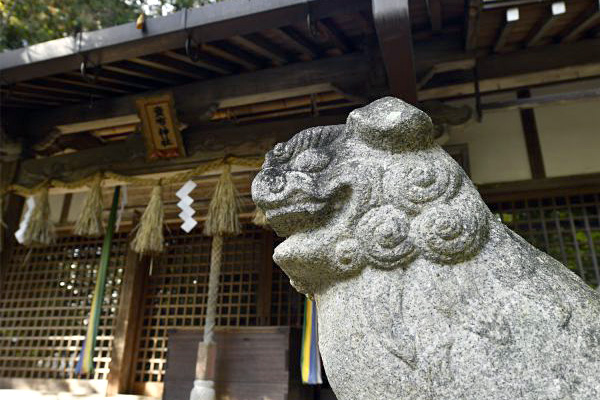 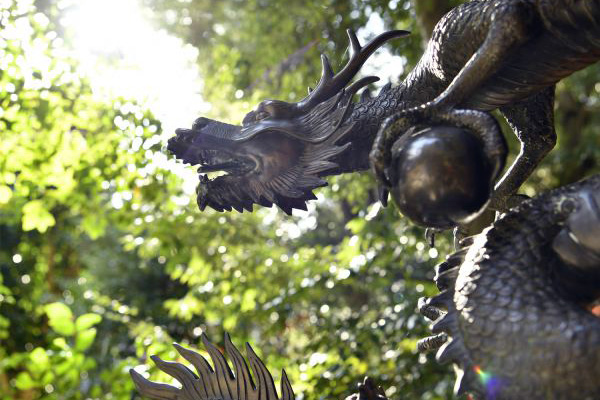 A shrine popular for its matchmaking power

Said to have been established in 610, Mefu-jinja is such an old shrine that there is mention of it in the Engishiki (an ancient book on laws and customs compiled in the 10th century). This shrine is dedicated to Shitateruhime, a deity of clothing, food, wealth, and marriage. There’s a legend that when the local villagers were suffering from starvation and cold, she taught them how to plant rice, spin thread out of hemp, and weave fabric. The villagers became rich thanks to her advice and dedicated the shrine to her.

Besides blessings in clothing, food, and wealth, Mefu-jinja is also popular as a place to pray for romance and marriage. The dragon deity enshrined in Toyotama-jinja, an auxiliary shrine located on the right side of the main hall of Mefu-jinja, is popular as a spot brimming with a special energy.