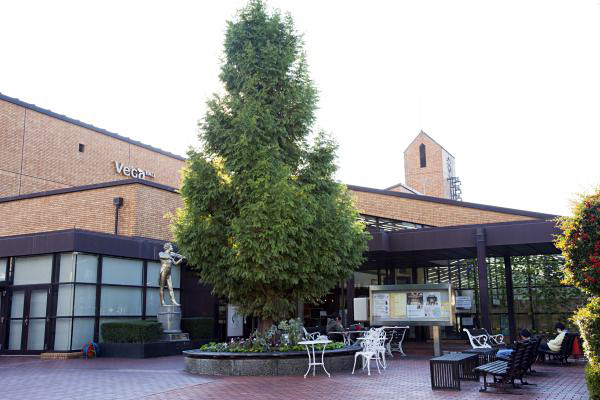 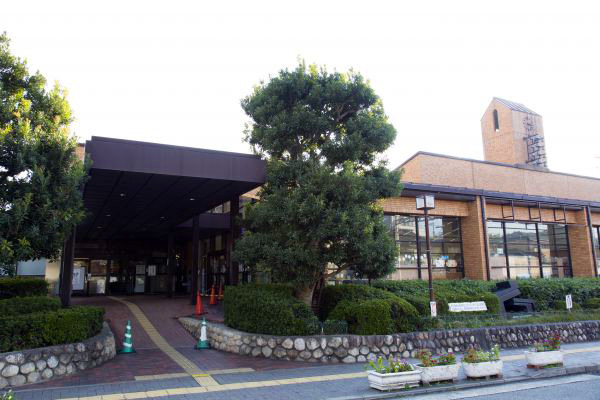 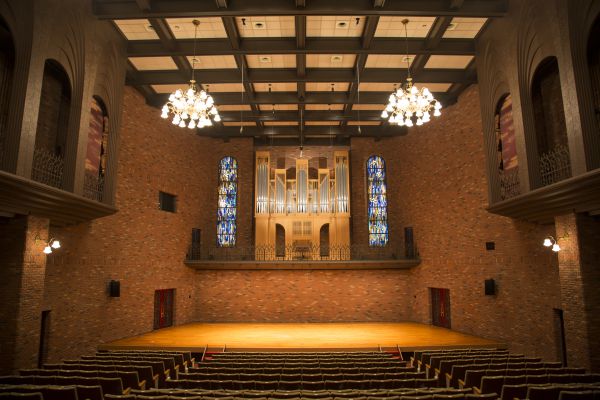 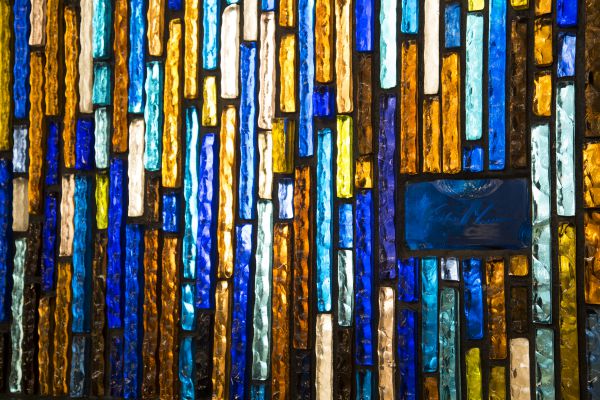 A classical-focused concert hall with a pipe organ

This hall is named after Vega, the brightest star in the constellation Lyra and one that is visible to people the world over. The tower carillon marks time gracefully, while the pipe organ and stained-glass windows give the hall a majestic air. Vega Hall hosts major events such as the Takarazuka Vega Music Contest, from which many leading Japanese classical musicians have emerged, and the Takarazuka International Chamber Chorus Contest, which celebrates the joy of choral singing. The hall also hosts many classical concerts and other musical performances.