Touring the locations where Hankyu Densha was filmed

This is a short trip that takes in some shooting locations from the 2011 Japanese movie, Hankyu Densha—A 15-Minute Miracle. This heartwarming movie follows the encounters and relationships of the main characters Shōko Takase (played by Miki Nakatani), Misa Morioka (Erika Toda), Tokie Hagiwara (Nobuko Miyamoto), and Ami Hagiwara (Mana Ashida). Central to the movie is the Hankyu Imazu Line, which stops at eight stations on its 15-minute, 7.7 km-long journey. Enjoy the landscapes along the railway as you recall memorable scenes from the film. 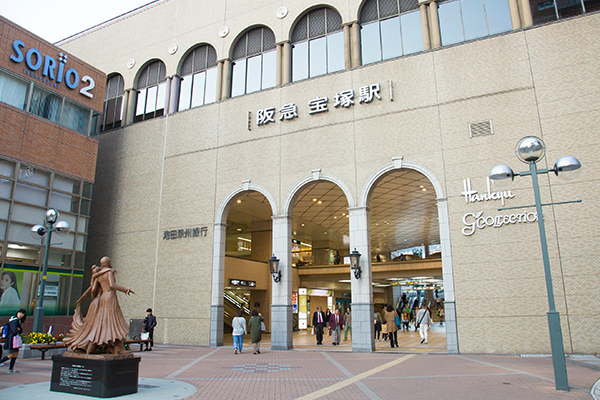 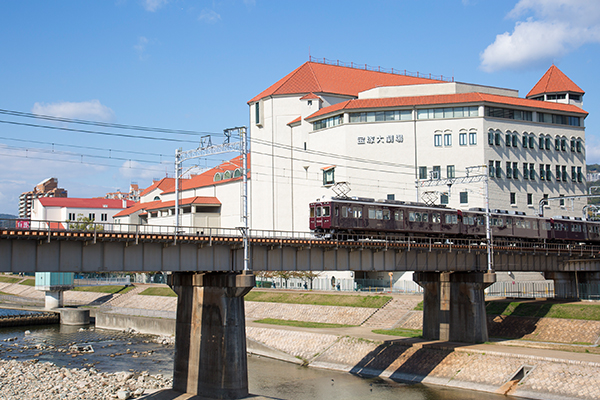 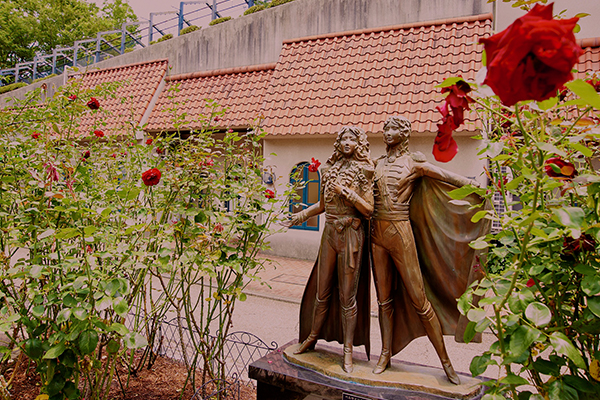 Takarazuka Station is the closest station to the Takarazuka Grand Theater and Takarazuka Onsen. In the movie, Tokie and her granddaughter, Ami, board the train at this station on their way home, after having seen some dogs at Takarazuka Garden Fields (which actually closed in 2013). Among the movie’s more memorable scenes are one in which passengers are seen glued to their phones and another in which a group of middle-aged women behave obnoxiously. At the end of the film is a feel-good scene in which Tokie gives the women their comeuppance. 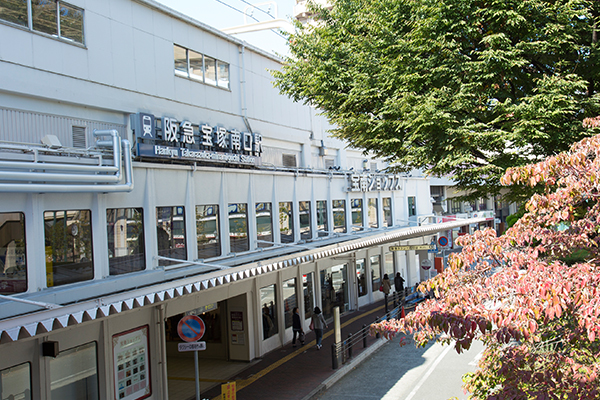 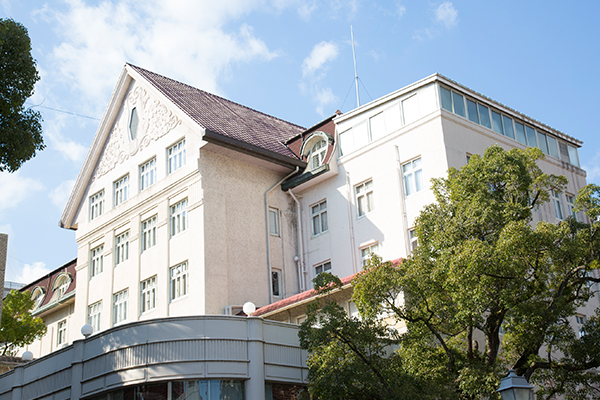 Takarazuka Hotel has stood facing the station since 1926 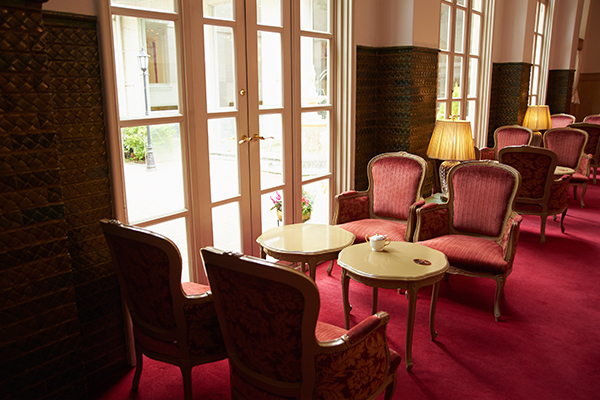 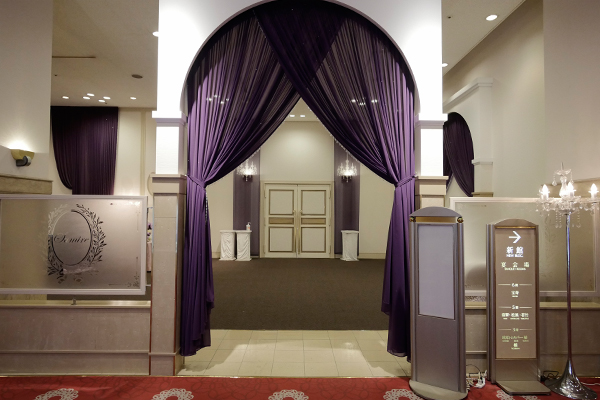 Entrance to the reception hall 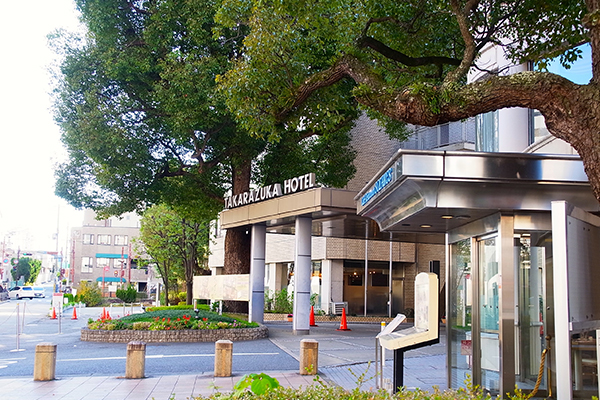 Takarazuka-minamiguchi Station is very close to the historic Takarazuka Hotel, which appears in the movie as the location of the wedding reception. This train station is situated across from the Takarazuka Grand Theater, with Mukogawa River in between.
In the film, the heartbroken Shōko attends her ex-boyfriend’s wedding reception wearing a white wedding dress; she later boards the train in the same outfit. On the train, she meets Tokie and Ami.
(The Takarazuka Hotel was relocated to the west side of the Takarazuka Grand Theater on June 21, 2020, and opened. The photos and testimonials refer to the former Takarazuka Hotel before relocation, so please be sure to visit us without any mistakes.) 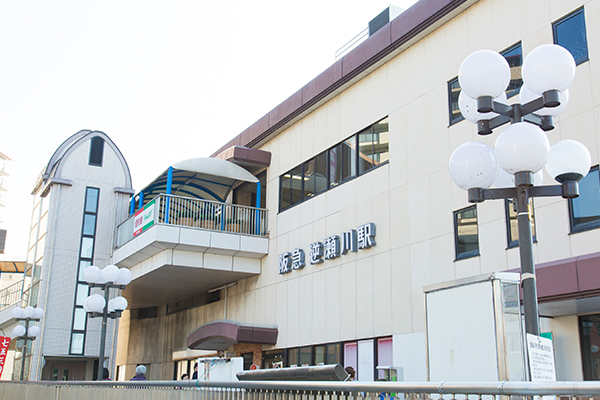 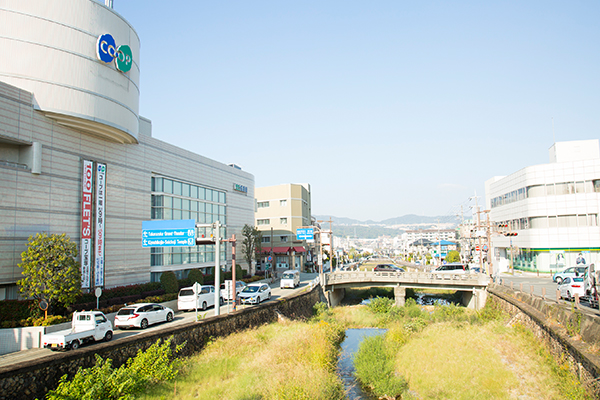 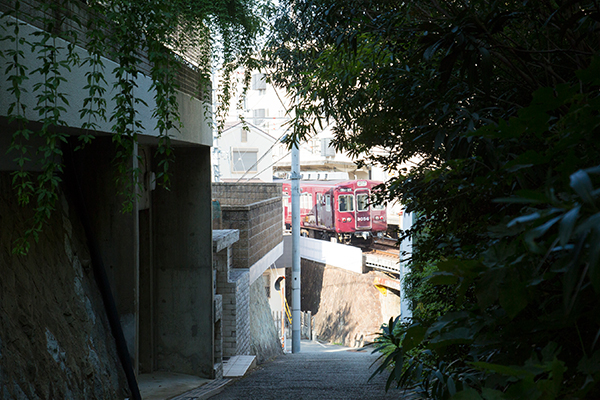 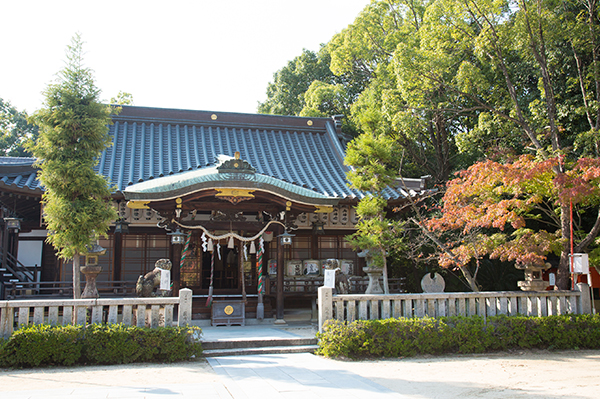 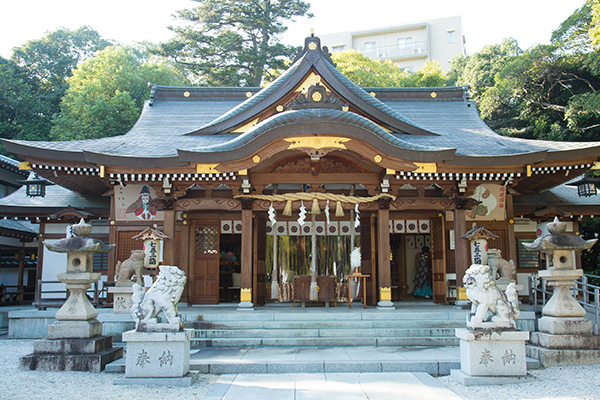 Sakasegawa Station is connected to the Apia shopping center and surrounded by residential areas. One of the film’s key scenes involves the heartbroken Shōko having a reassuring conversation with Tokie on the train ride between Sakasegawa Station and Obayashi Station. Tokie gives some crucial advice to Shōko, telling her to quit her job for the sake of her wellbeing. In the scene where Tokie reminisces about her pet dog, the Hankyu train can be seen passing by the area near Heirinji Temple. In the latter half of the film, Tokie and Ami board the train at Sakasegawa Station with a dog that they finally decided to keep. 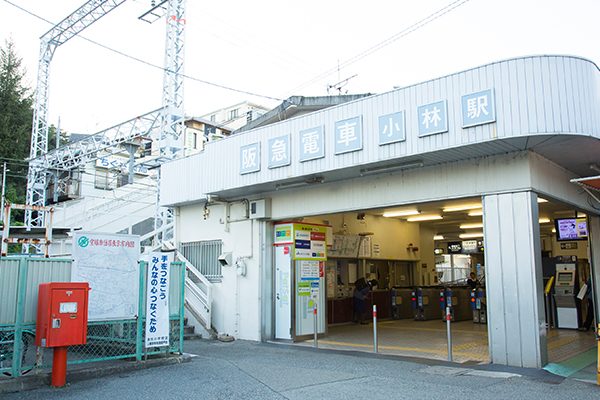 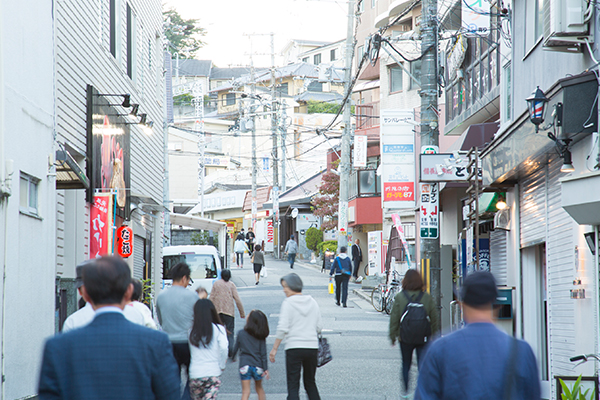 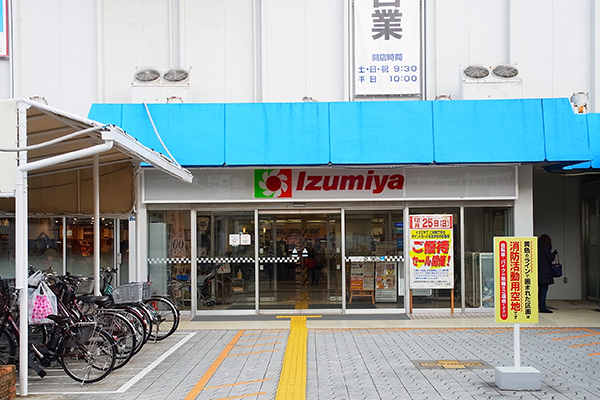 The supermarket in the film was modeled after this Izumiya supermarket

The neighborhood of Obayashi Station exudes a nostalgic atmosphere. This station appears multiple times in the film and is the most important one of all. Tokie convinces Shōko that it would be a nice place to get off the train. A memorable scene unfolds in which Shōko’s spirits are lifted by her encounters with everyday aspects of neighborhood life: flowers being watered, a swallows’ nest on the platform, a shopping arcade, steamed buns, a large supermarket, and the bulletin board in front of the station. Shōko leaves her wedding dress behind and starts a new life in Obayashi. In the latter half of the film, Shōko befriends a young girl who’s also called Shōko. Becoming aware the girl is bullied at school, the elder Shōko cheers her up. There’s another engrossing scene in which Shōko meets and befriends Misa, a young woman who finally leaves her good-for-nothing boyfriend Katsuya. 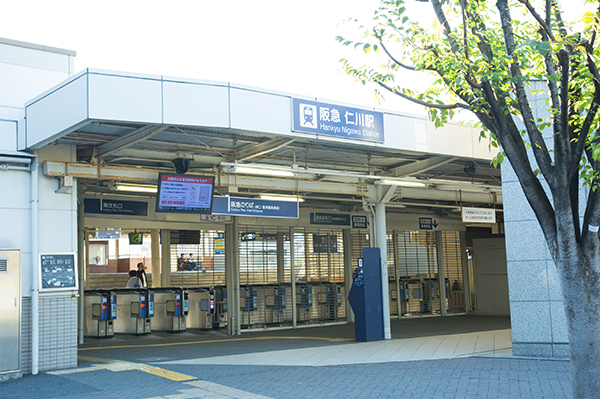 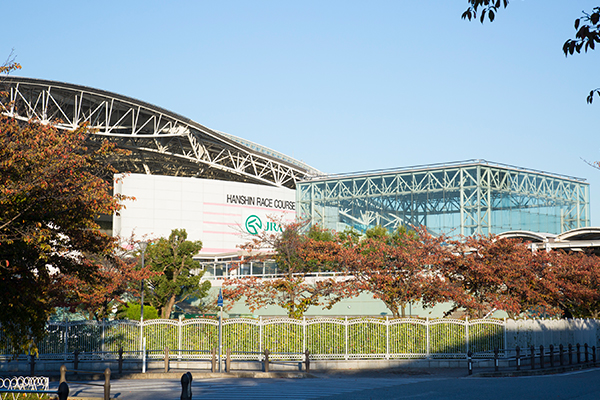 Go a little further to the Hanshin Racecourse

Nigawa is home to the Hanshin Racecourse, which teems with horse racing fans on race weekends. In the film, Tokie tells her granddaughter, Ami, to take charge of her own feelings. Overhearing this, Misa resolves to break up with her abusive boyfriend, Katsuya.

Various characters all have their own stories of love, trouble, and woe. A chance encounter or opportunity can lead them to take the first step toward fulfilling their hopes or dreams. The film depicts such transformative encounters unfolding on the train and at the stations that make up the 15-minute one-way journey of the Hankyu Railway Imazu Line. Enjoy a tour of the film’s shooting locations, as you relive scenes from the movie.